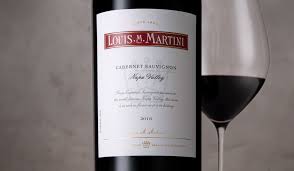 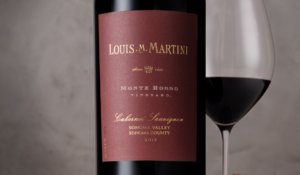 Tonight's #drinkthecellar Bottles as we pack up our house included this 194i8 chevalblancofficial - a wine we did not have much hope would be solid. #OHMY! Quite possibly the best bottle of wine we have ever had.… https://www.instagram.com/p/CDprTGkJnG0/?igshid=1a66y5cf91bbw