We live in apple country in the Hudson Valley. The trees have blossomed and are now heavy with fruit. You can smell the scent of apples in the air. Last week we attended a farm-to-table dinner at Angry Orchard in nearby Walden. It’s a 60-acre farm dating back to the 1700s that today makes both classic and modern styles of hard cider.

Cider making dates back to colonial times. Now days it’s had a resurgence, growing 400% since 2010. We’ve tasted a good amount of hard ciders here in New York, one of the best regions for cider making and the second largest state for apple production in the U.S.A.

Ryan Burk grew up in  New York’s apple country and started making cider at an early age. He’s now Head Cider Maker at Angry Orchard and he serves on the boards of the United States Association of Cider Makers and Cider Institute of North America. Recently named one of Wine Enthusiast‘s “40 Under 40,” Ryan takes time out from production to join us August 30th. 2pmEST. 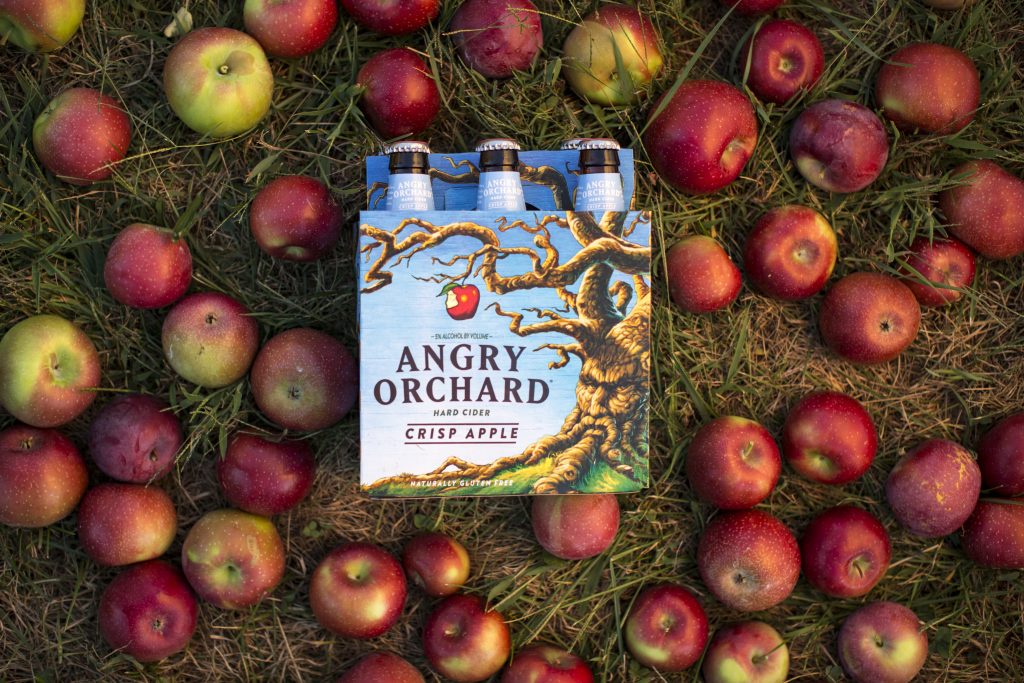 After a week of intensive wine tasting in Napa Valley, we decided to treat ourselves to a maple syrup weekend in the Hudson Valley. We picked two farms to visit in nearby Dutchess County: Madava Farms, producers of Crown Maple Syrup, and Soukup Farms.

A “farm” can be many things much like a “country house.” The large stone sign at the entrance to Madava Farms was followed by a long driveway opening up to a vast property still covered with snow and surrounded by a forest of maple trees linked by sap tubing. The large sap production building and company store was packed with visitors coming for the weekend of maple syrup tastings, maple inflected cocktails and lunch offerings such as maple chicken tacos, maple pork sliders, fried chicken strips with maple syrup waffles and maple shakes. Outside, kids (and one big kid) roasted marshmallows over a fire pit.

Madava Farms started as a family retreat for Robb and Lydia Turner. They’ve turned it and their sought after maple syrup into quite a business! Madava Farms has 20,000 trees over 800 acres, plus 4000 acres in Vermont.

Just a short drive away and a world apart in style but equal in substance when it comes to a quality product lies Soukup Farms. It’s more of a farmstead with all the Soukup family members living in separate houses on the property. Originally a cattle farm, the Soukups started tapping maple syrup in 1955 as a hobby. Today they produce over 2000 saps from two sugarbushes (a cluster of sugar maple trees).  Pat Soukup gave us a tour of the small facility where we met her husband, son, daughter-in-law and granddaughter.

The maple season is short, roughly 40-50 days depending on the weather. It takes freezing nights and thawing days for the best sap. Higher temperatures can affect the quality. This year’s warmer winter was a curse; the recent blizzard and colder temperatures were a blessing. As Pat Soukup told us, “We are farmers first. We learn to deal with the weather and the outcome.”

Demand for maple syrup is on the rise. Health and wellness gurus promote it as a preferred natural sweetener (in moderation) and filled with antioxidants to fight inflammation, among other benefits. Chefs and bartenders are adding maple syrup to dishes and drinks. There’s even Drink Maple water which we tasted at the Summer Fancy Food Show.  We learned at our tasting at Crown Maple that lighter grade maple syrup is better for diabetics and the darker grade for athletes. We learned at Soukup Farms that the tree holds the secret to the color of sap that will seep out as demonstrated by this rainbow of saps collected this winter.

Listen to our interview with Michael Cobb, CEO at Crown Maple Syrup. The Connected Table LIVE! on iHeart.com 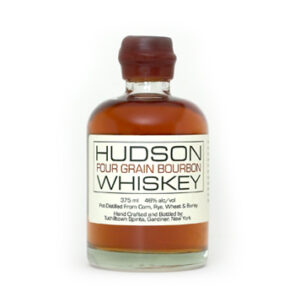 There’s probably nobody in the world today with a better handle on the pulse of the whisky industry than Dave Pickerell.

A veteran of the industry, Dave has spent a career moving the craft of making whisky forward through his knowledge and expertise in distilling. First at Makers Mark, where as Master Distiller for 14 years, he was in charge of making sure that the legacy of the Samuels family’s 19 barrel-at-a-time distillation recipe was kept true, and then as head of Oak View Consulting, the company he founded upon his departure from Makers Mark to help bring his distilling expertise to the budding craft spirits industry.

Some of his projects, like Vermont’s Whistle Pig and Hillrock Estate in New York State’s Hudson Valley, are game changers. Others, like Old Smoky Moonshine in Gatlinburg Tennessee, which he also helped start, are more mainstream. However, all are close to his heart, as they’ve, with his input, helped revive an industry that had been lost after the temperance movement essentially shut down regional spirits production just under 100 years ago.

One of this favorite projects may be the re-birth of the Distillery at Mount Vernon, President George Washington’s Virginia homestead. Our first President made whisky on the property during his lifetime there, but the distillery was shut down and dismantled after his death. When the Trust decided to re-create it, they tapped Dave, a West Point grad by the way, to help research and build it again.

At any given time, Dave has about 20 projects in the works worldwide, some he helps start and then moves on from, others, like Whistle Pig and Hillrock, he continuously works with, creating new product lines while acting as Master Distiller. Regardless of his role in any given product he oversees, Dave’s input and knowledge in the whisky business is unmatched.

We welcome Dave to The Connected Table LIVE! On Wednesday April 27 to chat whisky, Whistle Pig, and his incredible achievements at Hillrock Estate, America’s first whisky made from all estate-grown grain.