A trip to Turkey while studying in Paris at La Varenne Cooking School as a young girl inspired Chef & Restaurateur Ana Sortun to specialize in the foods of Turkey and the Middle East in her three restaurants, Oleana, Sofra Bakery & Cafe and Sarma, all located in the greater Boston area. Ana is author of two cookbooks, “Spice,” and “Soframiz” (with Pastry Chef Maura Kilpatrick). LINK to show on iHeart.

In this edition of The Connected Table LIVE! Ana discussed her career, the business of being a restaurateur with multiple units, her passion for the flavors and culture of Turkey, and her love of farms. Her husband, Chris Kurth,  is owner of Siena Farms, named after their daughter, which supplies all of Ana’s restaurants with fresh organic produce.

Ana Sortun’s food capures the spicy, sensuous colors and flavors of Turkey and the Middle East 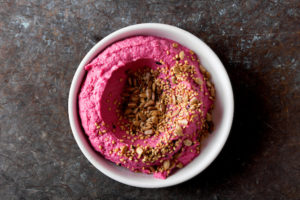 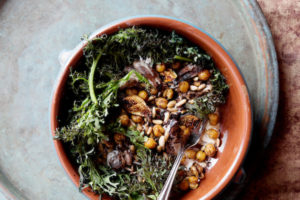 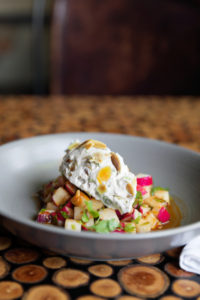 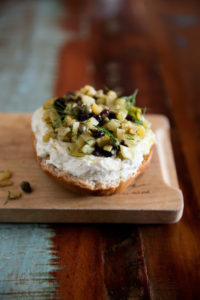 Reading Barbara Lynch‘s new memoir, “Out of Line: A Life Playing With Fire,” I was gripped with emotion and fascination. The term “Southie” was unfamiliar to this southern girl. So were the housing projects where Barbara grew up in South Boston next door to the notorious gangster, Whitey Bulger. Life in the hardscrabble ‘hood produced a gritty, gutsy gal with a loyal gang of pals. Success was not a straight shot for Barbara but rather a roundabout map with a few crazy detours, hard work and hard knocks.  But she made it. Big time. Moxie rules.

Wednesday, May 3, 2pm EST, on The Connected Table LIVE! we speak with Chef Barbara Lynch (Barbara Lynch Gruppo), whose restaurants, all in Boston, including No. 9 Park, B&G Oysters, Drink, Sportello and Menton. Barbara is only the second woman to win a James Beard Foundation Award for Outstanding Restaurateur and is recipient of the Amelia Earhart Award for success as a woman in a male dominated field. 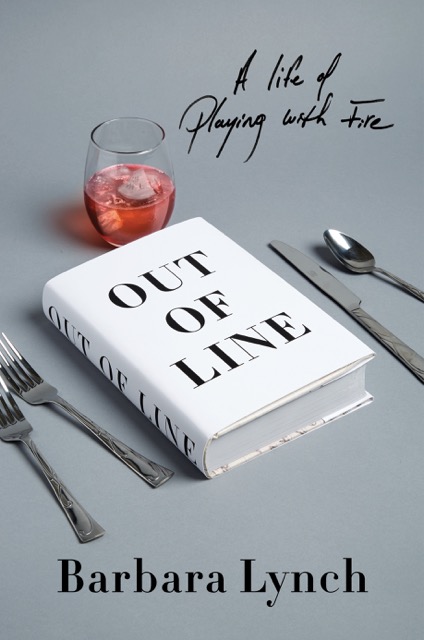 Barbara shares her story in her memoir with a funny frankness, and heartfelt sincerity that leaves you inspired. Her slogan is “Quenelles of Steel.” You better believe it!

Wednesday, May 3, The Connected Table LIVE! on W4CY.com. Podcast to iHeart.com